There is a scene in Chesterton’s The Man Who Was Thursday where an English detective, impersonating an anarchist, is joined in a “foul tavern” by another English detective, impersonating a nihilistic German professor. The second undercover detective ordered a glass of milk, in keeping with the habits of the Professor de Worms. But he rejected, with contempt, his companion’s suggestion that he actually drink the milk. “We’re all Christians in this room, though perhaps,” he added, glancing around at the reeling crowd, “not strict ones.” Then he ordered a beer.

The part about everyone being a Christian was, of course, ironic. Even a hundred years ago, when people easily believed in Christian nations, they knew the difference between a national religion and a personal conviction. The beer was not ironic. Chesterton really believed that to be a Christian, rather than a nihilistic German, was a reason to drink beer rather than milk. Because (such was Chesterton’s conviction) beer is good.

One of Chesterton’s most striking characteristics, as a writer, was how he related religion to pleasure, and pleasure to morality. He expressed it once in a rhyme written in praise of inns, “Where the bacon’s on the rafter / And the wine is in the wood, / And God that made good laughter / Has seen that they are good.” 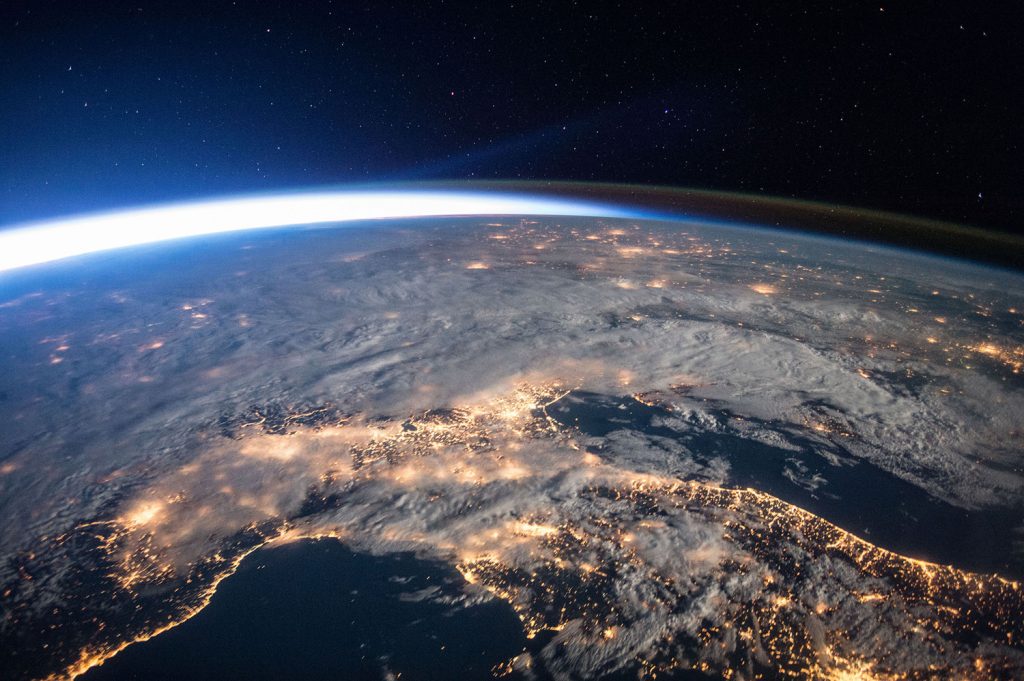 The last phrase is an allusion to Genesis, where God made the world and saw that it was good. It recalls, too, one of the loveliest images in Scripture, that of God creating the earth “while the morning stars sang together and all the angels shouted for joy.” This idea that the physical creation is a good thing, a thing to rejoice over, suffuses Chesterton’s works. He saw the goodness everywhere. It’s a bad old world in many ways; popular catchphrases aside, there is nothing unprecedented about a pandemic. But Chesterton never got over the thought that it’s a good world, too, and it is pretty wonderful, after all, that the sky is blue and the grass is green.

If good meals and good laughter have the Creator’s approval, that is a call to enjoyment, and also to gratitude. Oscar Wilde once gibed that sunsets are not popular because you can’t pay for them. Chesterton retorted that you can pay for them – you can pay for them by not being Oscar Wilde. “Surely,” he wrote, “one might pay for extraordinary joy in ordinary morals.” There have always been people who take virtue as a reason to reject material pleasures. It was Chesterton’s happier analysis to take acceptance of material pleasures as a reason for virtue.

Chesterton always tended to happiness. It is rare to find an author who joined so naturally religion and the goodness of the world, or whose embrace of pleasure was so full-hearted and so wholesome. Gritty realism, so-called, always has an audience, and darkness is both a point of view and an aesthetic. But happiness is also an aesthetic, and often a soothing one. Happiness rooted in the ordinary, as Chesterton’s was, is particularly soothing. We grow distracted, anxious, ungrateful; the news is like a storm on the horizon. It is good to remember what we still have, all the small pleasures and ordinary joys – and God that made good laughter has seen that they are good.