I thought that, for my final considerations on The Shadow Lamp and the Bright Empires series, I would use a kind of essay format, as this would let me bring up all sorts of random observations without having to coherently connect them. Feel free to answer any or all questions in the comments: I won’t grade you.

So let’s begin. [Alert: spoilers ahead.]

Kit is inducted to the secrets of the multiverse by his great-grandfather, Cosimo Livingstone. Cosimo vanished back in 1893, leaving his wife to fend for herself and their three children, but as he explained to Kit, he accidentally walked a ley line to 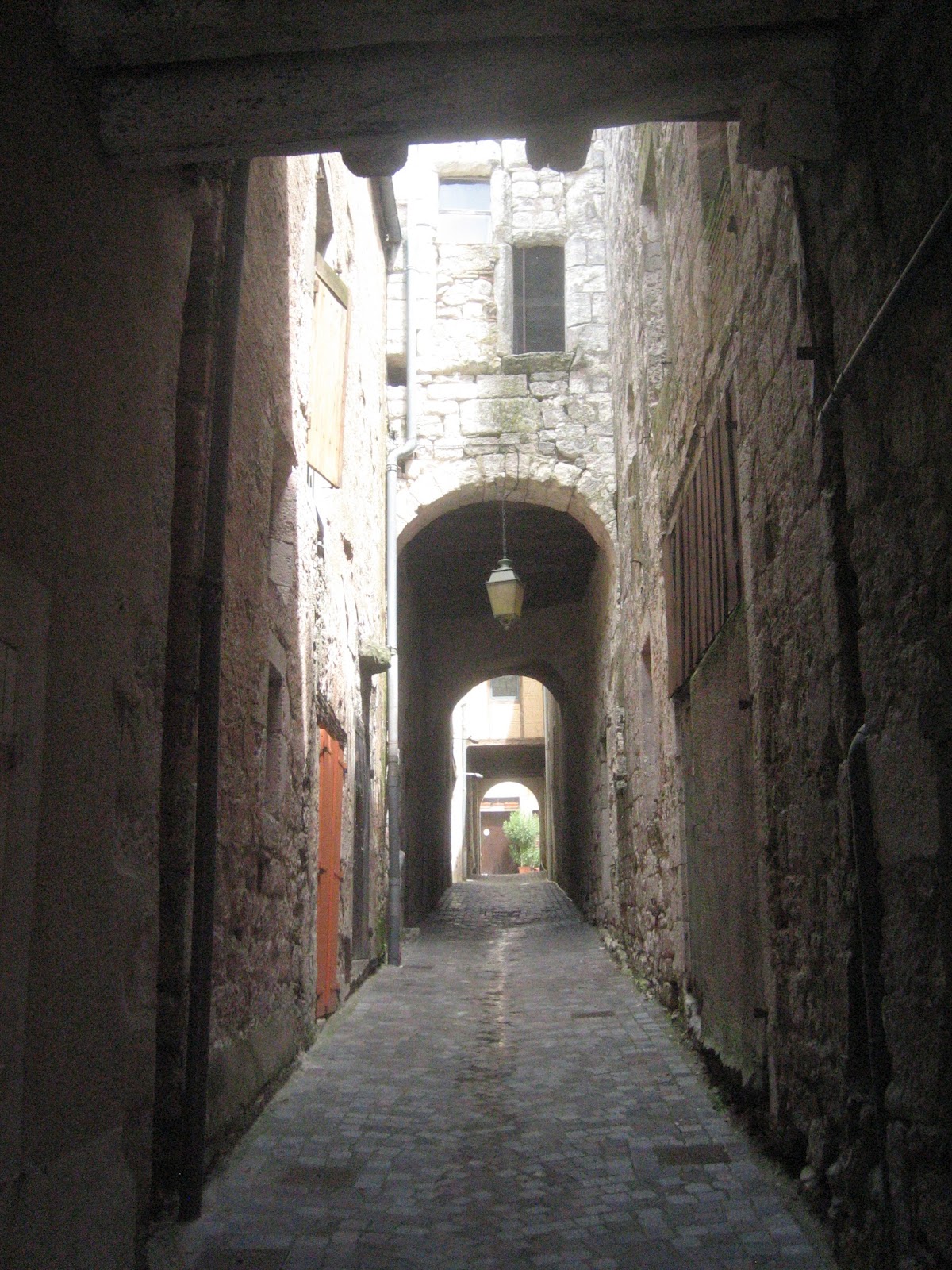 another dimension while going to buy sausages. (Ah!) In The Spirit Well, we finally meet Cosimo’s society of Questors. There we learn that the Questors are so fluent in ley travel that they can spend years away from home and return a few days from the time they left.

Q: So apparently Cosimo could have gone back to his wife and children, but he never did. Doesn’t that make him a real jerk?

Speaking of Cosimo, when he met Kit for the first time, he gave him a detailed summary of his life, including his current dating relationship and prospects.

Q: What was he doing? Spying?

In The Shadow Lamp, the Zetetic Society resolves to “save the universe and everything in it from total annihilation or die in the attempt.”

Q: Am I the only who thought that was kind of funny?

When Cass joined the Zetetics, Tess told her that she had come for such a time as this: To look for Tess’s old flame Cosimo. Tess needed someone to go find him, and there was Cass! Nothing happens by coincidence.

Later, when Tony Clarke came looking for his daughter, Mrs. Peelstick accepted him and chatted on – until he asked about the operations of her Zetetic Society. Then she claimed not to know that he really was Cass’s father, which is why she could talk about how Cass had been in Damascus and where she had stayed there, but not talk about what the Zetetics did. No, sir! It was all for Cass’s protection.

Q: Would you trust these people? Because I wouldn’t.

Q: You know what I think? I think they should stay out of Egypt.

Twice in The Shadow Lamp, Lord Burleigh fortified himself for the moment of peril by gulping down a swig of liquor. Then he behaved courageously. Still, there was the liquor first.

Q: Not quite as strong as he always appears, is he?

Stephen Lawhead, collector of rare and unusual words and master of fancy, old-time writing, uses the word “jounce” in The Shadow Lamp. Which struck me, because I have heard the word before – used by fresh-from-the-backwoods Tammy in the film Tammy and the Bachelor. She told the bachelor that “joggling boards” are benches you can jounce on, used for courting and for joggling babies to sleep. These are related phenomenon.

Q: Isn’t this the most irrelevant observation in the entire post?