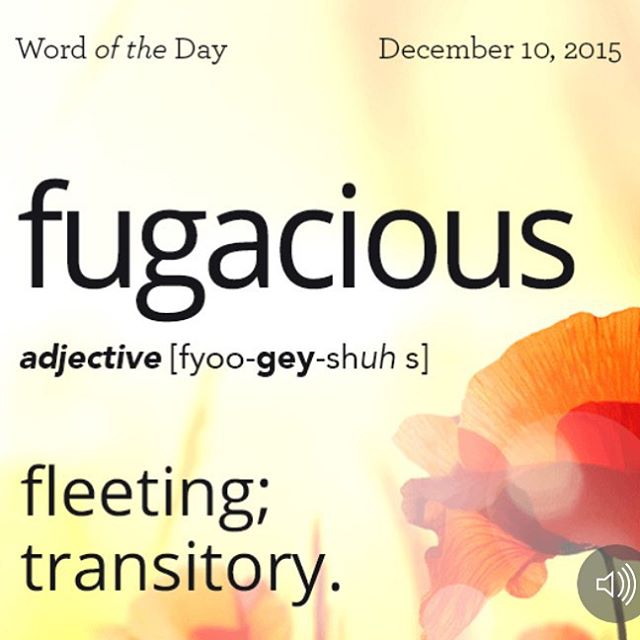 1 thought on “Fame is Fugacious”