Practicality is one driving reason. A redeemed villain is an ex-villain, and where do you go from there? Once a villain gives up all the interesting plans that made him so necessary to the story – gives up world 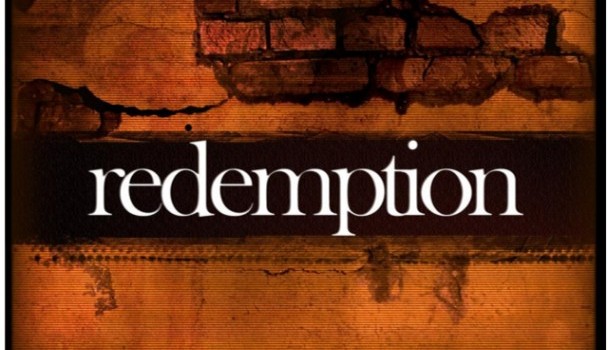 domination, or mad scientific experiments, or destroying people’s lives for his personal satisfaction – what does he do next? It would be easy to say that he becomes a hero. It would not be easy to do. Not everything that makes a good villain makes a good hero. We are entertained by the badness of villains, if it is done with elan: insouciant lies, frank selfishness, grandiose pomposity, Force-choking incompetent subordinates, etc.

But in the transition to heroism, even the most stylistic wickedness has to go. Worse, the villain’s role (so excellently played!) must be abandoned. And once all that is stripped away, what do you have left? You are in danger of changing a superior villain into a merely adequate hero. Not all creators know what to do with a smashing villain who entirely leaves off villainy. The story grows, too, harder to tell. There is high drama and even clarity in the conversion of villain to hero. Life, on the other side of redemption, sinks to something quieter and more muddled. It is easier to write a redemptive death than a redeemed life. And if the redeemed villain dies with all dispatch, his career as a hero will be too short to be disappointing.

Aside from the creative challenge of an ex-villain, certain thematic and even philosophical ideas drive the villain’s redemptive death. Greater love has no one than this, that he lay down his life, and people believe this almost by instinct. Truly wonderful villains do truly terrible things. To do the best thing is a powerful culmination of the villain’s journey to heroism. In the case – and it usually is the case – that the villain has innocent blood on his hands, a heroic death is a kind of atonement. Steal life, give life. It satisfies justice. There are crimes that cry out for punishment. A change of heart does not buy impunity from every horrible thing done to other people.

In his self-sacrificial death, the redeemed villain pays his debt. That is why the redemption arc is so often completed with a heroic death. It is emotionally powerful, and satisfies a sense of rightness that is more felt than articulated. It is also the safest creative choice. If you don’t really know how to continue the villain or his story past the high point of redemption, you might as well stop there – and leave them wanting more.

But whatever excellent reasons exist for some redemption arcs to end in death, there is no reason that they all should. Occasionally – if for no other reason than to keep us guessing – creators should take up the challenge of an ex-villain who lives as a hero instead of dying as one. We grow fond of our compelling villains, even in their murderous phase. We cheer them on their journey to the light. We would like, after it all, to be able to keep them around. It’s tiresome to be compelled to end all such stories feeling sad. Every once in a while, it would be good to believe in grace enough to say that the villain, too, lives happily ever after.