I have a fun announcement today. On Wednesday, I will be interviewing Anne Elisabeth Stengl, author of the Tales of Goldstone Woods, including the newly-released Shadow Hand. She has generously provided a copy of Shadow Hand for a giveaway, so along with the interview I’ll be hosting a giveaway.

You will find, directly below, the cover art for Shadow Hand (isn’t it lovely?) and the book’s description (doesn’t that sound intriguing?). I’ve also posted cover art and a description of Golden Daughter, which will be published in November, and which I already think I must read. 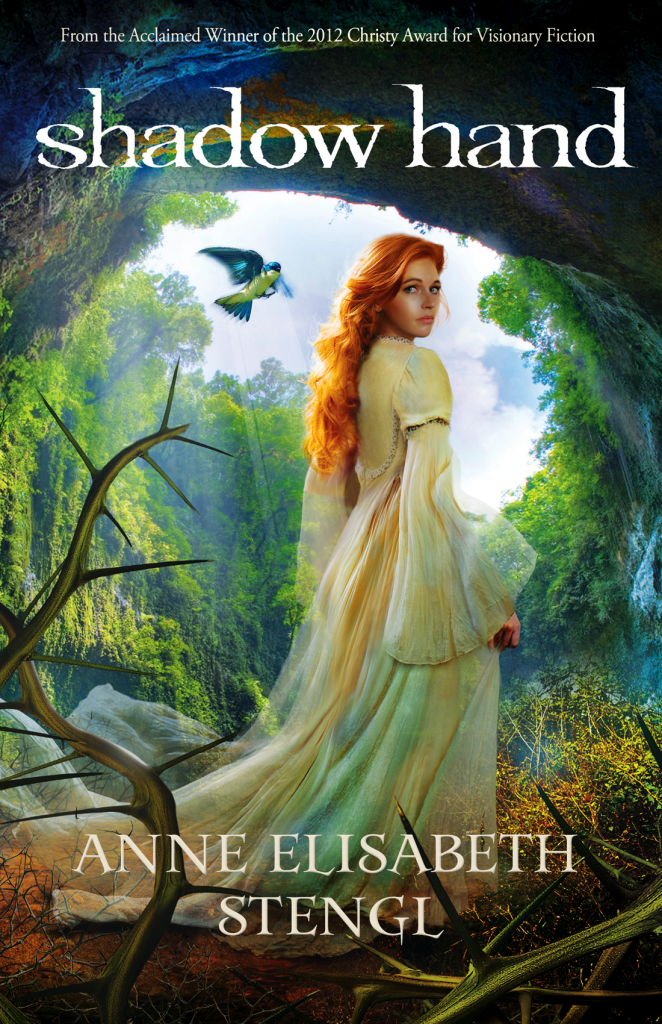 This is a story about love, and blood, and the many things that lie between . . . By her father’s wish, Lady Daylily is betrothed to the Prince of Southlands. Not the prince she loves, handsome and dispossessed Lionheart, but his cousin, the awkward and foolish Prince Foxbrush. Unable to bear the future she sees as her wedding day dawns, Daylily flees into the dangerous Wilderlands, her only desire to vanish from living memory.

But Foxbrush, determined to rescue his betrothed, pursues Daylily into a new world of magic and peril, a world where vicious Faerie beasts hold sway, a world invaded by a lethal fey parasite . . .

A world that is hauntingly familiar. 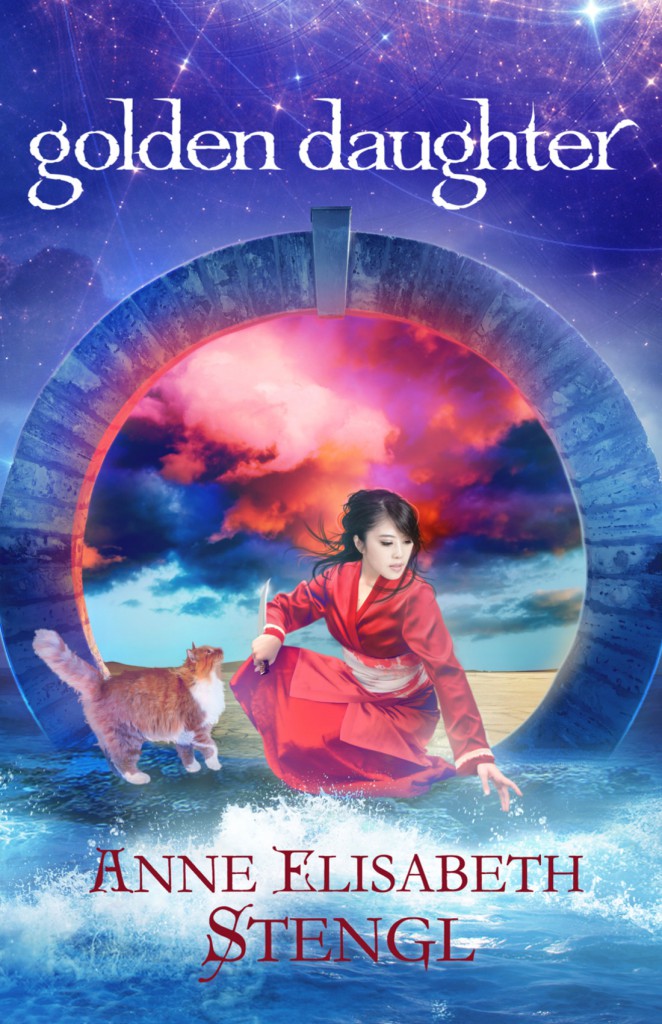 BEYOND THE REALM OF DREAMS

IS A WORLD SHE NEVER IMAGINED

Masayi Sairu was raised to be dainty, delicate, demure . . . and deadly. She is one of the emperor’s Golden Daughters, as much a legend as she is a commodity. One day, Sairu will be contracted in marriage to a patron, whom she will secretly guard for the rest of her life.

But when she learns that a sacred Dream Walker of the temple seeks the protection of a Golden Daughter, Sairu forgoes marriage in favor of this role. Her skills are stretched to the limit, for assassins hunt in the shadows, and phantoms haunt in dreams. With only a mysterious Faerie cat and a handsome slave—possessed of his own strange abilities—to help her, can Sairu shield her new mistress from evils she can neither see nor touch?

For the Dragon is building an army of fire. And soon the heavens will burn.

Anne Elisabeth Stengl is the author of the award-winning Tales of Goldstone Wood series, adventure fantasies told in the classic Fairy Tale style. Her books include Christy Award-winning Heartless and Veiled Rose, and Clive Staples Award-winning Starflower. She makes her home in Raleigh, North Carolina, where she lives with her husband, Rohan, a passel of cats, and one long-suffering dog. When she’s not writing, she enjoys Shakespeare, opera, and tea, and practices piano, painting, and pastry baking. She studied illustration and English literature at Grace College and Campbell University.

To learn more about Anne Elisabeth Stengl and her work, visit her at her …