Today’s subject is ghost stories, because ’tis the season.

Ghost stories would, under modern classification, be sorted into horror. But they inhabit the outer fringes of that category and have a stronghold in more reputable categories (see: Hamlet and A Christmas Carol). There is nothing niche about the ghost story. Ghosts are immemorial and omnipresent in human stories, older than writing and haunting every culture. They make the flesh crawl, whether you believe in them or not. 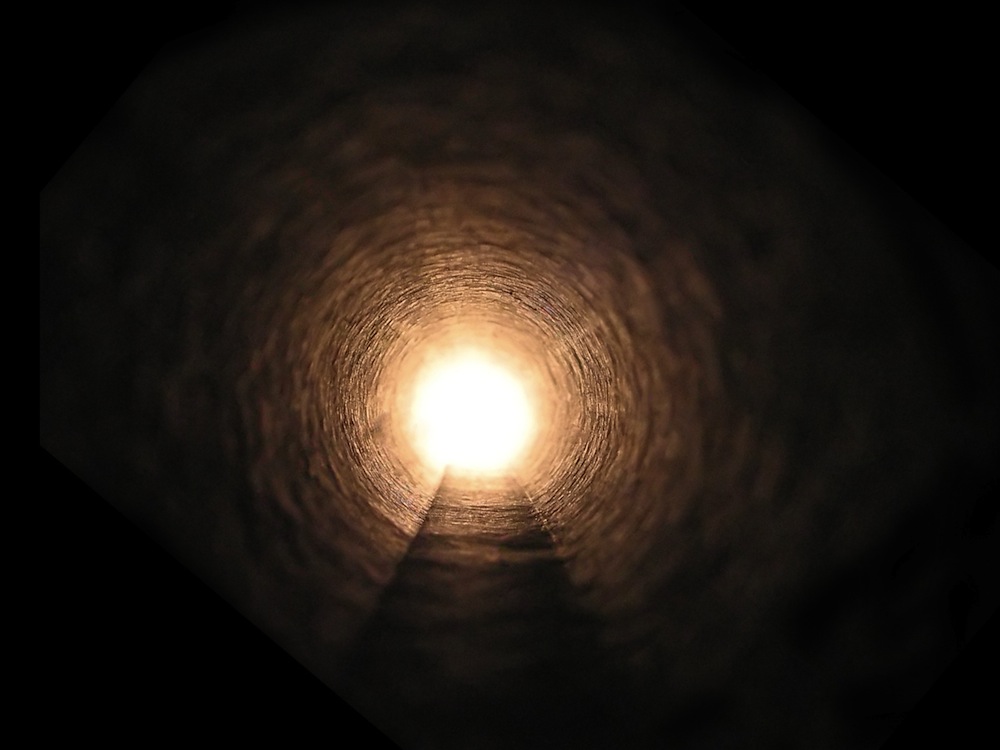 One peculiar aspect to the phenomenon of ghost stories is how little they have to do with the next world. As a matter of pure logic, ghost stories imply an immortality of the soul, even if a kind of immortality that no one wants. But immortality is for the living, and ghosts are nothing but dead. Ghost stories offer no glimpse of the other side. It is, after all, the special tragedy of ghosts that they don’t make it to the other side but linger, without point or place, on this one.

The potency of ghost stories comes from how simply, but powerfully, they play on human instincts about death. People enjoy ghost stories because (this is the kind of creatures we are) people are afraid of ghosts. And it’s a singular kind of fear, half nerves and half spiritual. C.S. Lewis defined the fear perfectly in The Problem of Pain – the strange fear we have of dead men who are, as he points out, “assuredly the least dangerous kind of men”:

Suppose you were told there was a tiger in the next room: you would know that you were in danger and would probably feel fear. But if you were told, “There is a ghost in the next room,” and believed it, you would feel, indeed, what is often called fear, but of a different kind. It would not be based on the knowledge of danger, for no one is primarily afraid of what a ghost may do to him, but of the mere fact that it is a ghost. It is “uncanny” rather than dangerous, and the special kind of fear it excites may be called Dread.

In Miracles, Lewis digs into the source, and meaning, of our fear of the dead:

It is idle to say that we dislike corpses because we are afraid of ghosts. You might say with equal truth that we fear ghosts because we dislike corpses – for the ghost owes much of its horror to the associated ideas of pallor, decay, coffins, shrouds, and worms. In reality we hate the division which makes possible the conception of either corpse or ghost. Because the thing ought not to be divided, each of the halves into which it falls by division is detestable. … [O]nce accept the Christian doctrine that man was originally a unity and that the present division is unnatural, and all the phenomena fall into place.

The existence of ghost stories tells us nothing about ourselves except that we have noticed that we die and wondered if something might survive. It is our reaction to ghost stories that is revelatory. It is the shudder, the flesh-crawling horror. It is the dread and the sense of the uncanny that show how instinctually and how inexplicably we feel about death, about the broken unity of a human being.

It’s not all grimness. Even ghost stories have their happy endings, or at least their hopeful ones – when the ghost is able to leave this world, to finally travel to the other side. And that also tells us something of ourselves, doesn’t it?