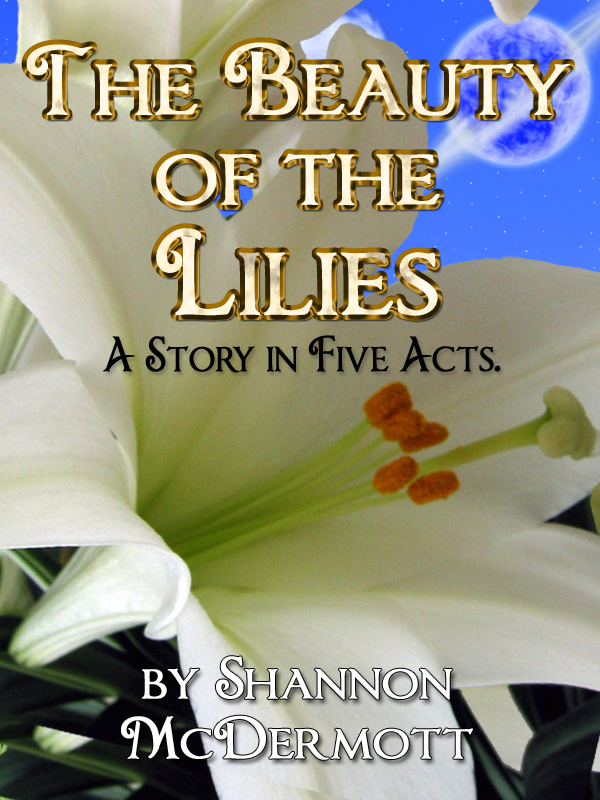 A Story in Five Acts

Once upon a time, there lived a painter. He dreamed, he painted, and he was troubled by only one thing, the great interruption of his life – the vast Empire among the stars. For, you see, he was emperor. As emperor he did nothing, and as long as nothing happened, all was well.

And then, unexpectedly and all at once, something happened.

Find Beauty of the Lilies on Goodreads

The Beauty of the Lilies reviewed 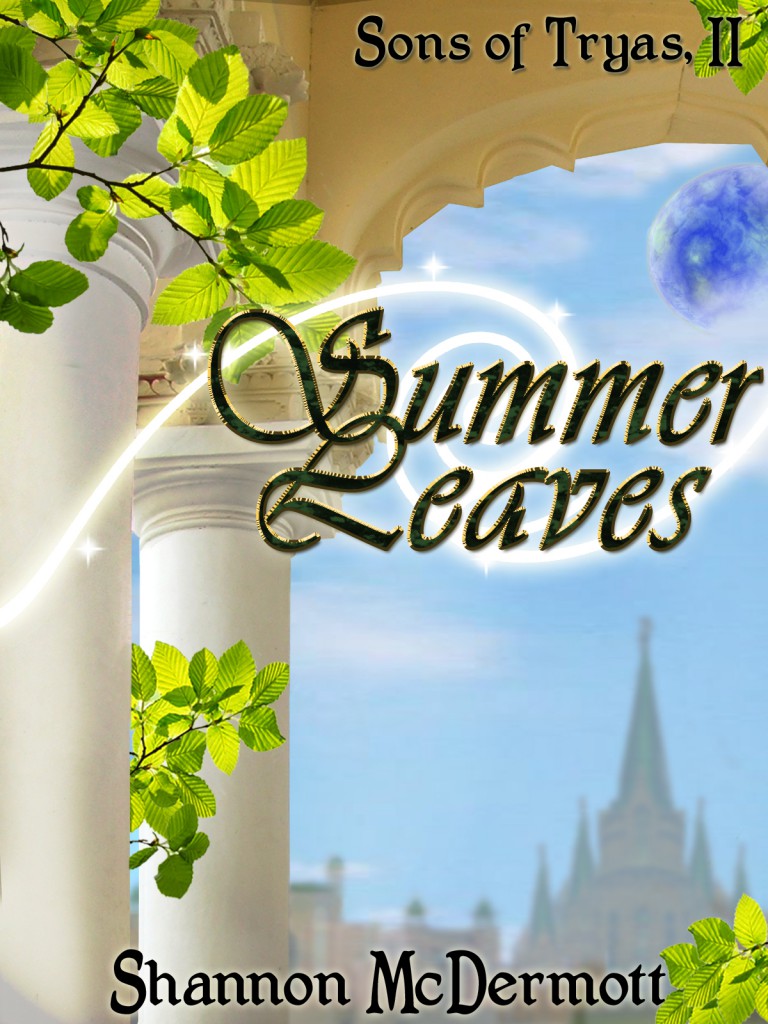 A Story in Three Acts

In Summer Leaves, Shannon McDermott continues the story of the sons of Tryas, begun in Beauty of the Lilies

Prologue to Beauty of the Lilies

I am an old man now, with a long life behind me and not many years ahead. All this long winter I have been in thought; I stare out the frosted panes of the casement-window, at the wooded descent, and I fall back through time. Reverie. Reminisce. My life, those I knew, the living and the dead. I have lost many I loved.

I served my country by serving my emperor, in a low capacity at first. By Jediah’s time I had climbed very high, I was his Chief Counselor, and still not old. I served three emperors, and I remember them all throughout this winter, but it is to one that my thoughts turn most of all. The one I miss most, whom I desire still to return. And why should I, him above the others? Why should I choose Jediah, passing over his father, the indomitable Tryas, and his son Keir, a faithful steward of the Empire? I shouldn’t, but I do.

He was the emperor, and I wanted to protect him. He was the most powerful man in the galaxy, and I thought he was vulnerable to his own subordinates. He was an artist who pursued his art with passion and perseverance; he was a ruler and seemed barely to realize it. He was at best a distracted emperor, an indifferent executive; his officials thought him unmindful of the Empire, little informed for all our efforts. He confounded us.

I loved him. I didn’t know it then, or if I did I could not admit it to myself, too weak with senseless shame. But as God has saved me from shamelessness toward shameful things, so may He save me from shamefulness of shameless things.