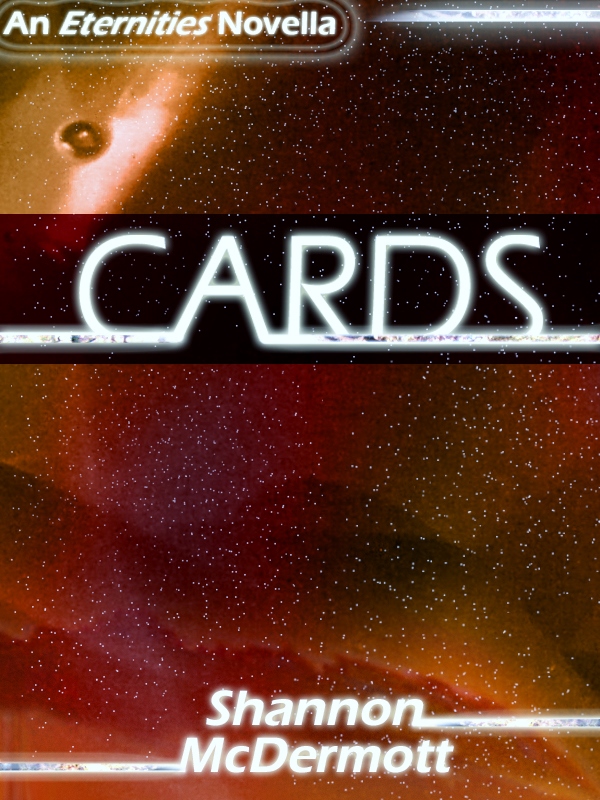 To request a review copy, send an e-mail to info[at]shannonmcdermott.com