A few months ago I highlighted those books that, in my two years reviewing for Lorehaven Magazine, were most memorable. These highlights were mostly flash reviews with a slight turn of book recommendation, if you want to take them that way (I disclaim). I decided to reprise the idea and broaden it – not highlights of Lorehaven books, or explicitly Christian books, or even necessarily books. These are highlights – flash reviews, book recommendations if you want them – of speculative fiction. There is no unifying theme to the stories chosen except that I, personally, liked them.

“Bobok“, by Fyodor Dostoyevsky. Last year, in one of my sporadic efforts to become well-read, I read a collection of Dostoyevsky’s short 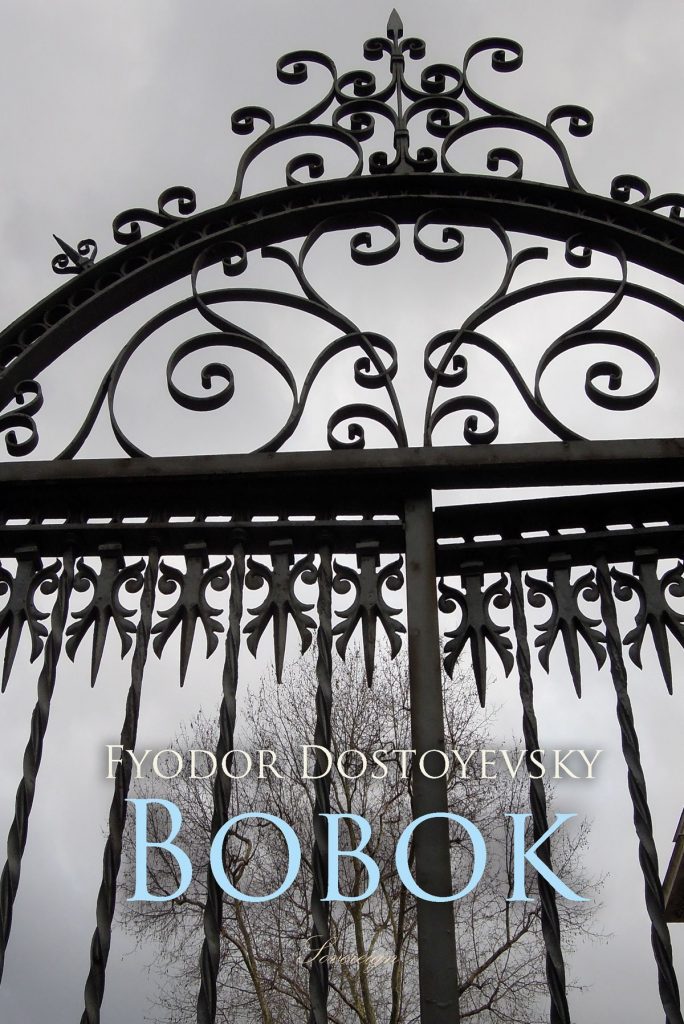 stories. I would have read one of his novels, but they all seemed to be a minimum of 600 pages, and I didn’t have that kind of commitment. In “Bobok”, a man lingers in a graveyard after a funeral and overhears the corpses’ conversation. It’s hinted that the man is a drunk, and possibly a lunatic (I mean, even before the eavesdropping on the dead begins). But he might have really heard it, and it almost doesn’t matter. What matters is the conversation. This short story is horror, but of a different flavor than its bare premise suggests. Although not overtly religious, “Bobok” possesses a spiritual horror, less from death than from what death unveils.

Night of the Living Dead Christian, by Matt Mikalatos. Reading the title, it’s a parody. Reading the book, it’s really more of an allegory – but a hilarious one. Humor and profundity mix easily in this book. The struggle between humanity and monsters is internalized, fought in the human heart even more than out in the world. The idea is true, and serious, and Mikalatos achieves poignancy with it. But more often than serious, the book is funny. How would you think an android, a mad scientist, and a purportedly-but-not-really normal person would go about hunting a werewolf? Well – do you know how impossible it is these days to find silver bullets?

“Leaf By Niggle”, by J.R.R. Tolkien. This short story is an absolute masterpiece. Broadly allegorical of Death’s journey and Life’s purpose, it summons up those deep, half-formed longings sometimes stirred by nature or art. The style is light, with a leavening of humor, and still cuts straight and true to the most momentous ideas. I have rarely seen any story deal so wonderfully with Heaven. There is something gentle about this story and the mercy it finds for people like, well, most of us: not heroic, and not villainous, sometimes trying and too often not. “Leaf By Niggle” is one of Tolkien’s obscure works, but there is no reason for it.

The Man Who Was Thursday, by G.K. Chesterton. I suppose you could call this a detective novel because, after all, it is. I’m still including it. It’s the sort of witty, merry romp that defines Chesterton – serious about everything and somehow always having a good time. The narrative is thickly veined with the philosophical, occasionally mystical excursions Chesterton never could resist. In the last act, it curves into speculative fiction. The ambiguous ending is a small part of that; most of it is the mystery of the man called Sunday – the mystery not only of who he is, but what he is (“I am the Sabbath,” he tells an interrogator. “I am the peace of God”).