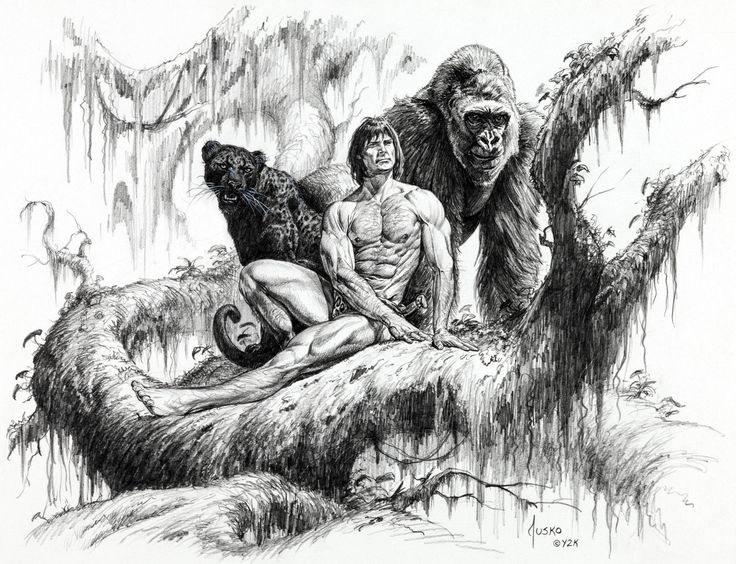 This summer I made my first foray into Jane Austen, reading Mansfield Park. I found the novel more thought- 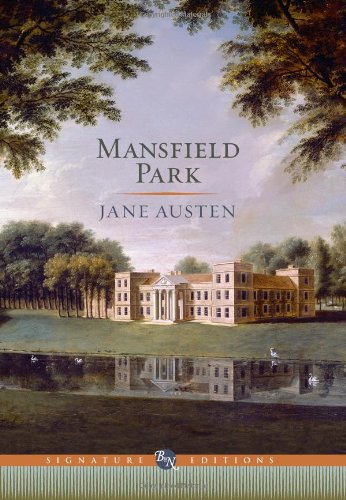 provoking than enjoyable, and one of the issues it raised for me was the relationship between moral goodness and good characters. Fanny Price, the novel’s heroine, is probably the most emphatically good (in the moral sense) character I have ever experienced, and also a bad character in the sense of not being compelling or enjoyable. She is, in fact, one of the reasons the book drags as it does (the other is that the simple plot takes far too long to unfold). I began to find her tiresome; Jane Austen’s own mother called her insipid.

I call Fanny Price emphatically good not because she is the most moral character I have ever read but because the whole book emphasizes her goodness. Austen’s admirable theme is that the meek shall inherit the earth, and her intriguing purpose is to cross-examine the true value of the witty, vivacious belle who was (is) the ideal of high society. Fanny exists as a kind of living counterpoint to all the defects of the upper classes – lack of principle, lack of kindness, form over substance, glitter over gold. Her goodness, as central to the novel’s ideas, is inescapable, but it does not do her many favors.

Yet I am sure that it is not due to excess goodness that Fanny Price is (to be kind) unengaging or (to be like Jane Austen’s mother) insipid. Fanny would be both a more enjoyable character and a more accurate representation of goodness if Austen had not mishandled the virtue of humility. She portrays it quite badly – though, in fairness, most authors do. In Mansfield Park, Fanny is humble; this means that she has a pathetically low, and generally false, valuation of herself and accepts other people’s negative opinions of who she is and what she deserves to a point that seems almost weak-minded.

Nor is Fanny a moral paragon in all respects. The narrator repeatedly reminds us that she is anxious and timid, and it’s certain that she has almost no courage at all. It is to Austen’s credit as a writer that she created such limitations 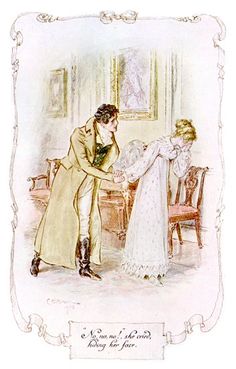 in her character, and if you stop to consider it, Fanny’s timidity lends a poignant note to her climactic resistance to an unwanted marriage. Ironically, though, Fanny would have been better company for four hundred pages if her virtues had extended a little farther, and that would have done more for the novel than a little poignancy.

Additionally, Austen – who excelled in creating sharp, lively portraits of female characters – failed to do so with Fanny Price. Fanny gives little impression of anything except strong moral convictions and a puddle of weakness besides. Details such as her physical grace and her love of reading are barely seen and certainly not felt. Her passivity is the stuff of legend; her only contribution to her own destiny is to reject Henry Crawford – in other words, manage to do nothing when someone else is trying to get her to do something (usually she is just carried along when other people do things).

If there is one thing we can all dream about, it’s finding buried treasure. We could all use the money, of course, and this way it comes with mystery and romance and adventure. What more could we ask for?

Pirates. That would add danger, ratchet the adventure up to a new level, and give us desert islands and the high seas. It would also add a touch of nobility, exalt us beyond mere fortune-seekers to the brave fighters of vicious cutthroats. We are the heroes of our story.

This is the enduring charm of Treasure Island. We all want to have the treasure, and the adventure, and come triumphantly home at the end. Treasure Island has been remembered and retold, made and remade in film after film. When Disney set out to create an animated version of Treasure Island, some fifty years after its live-action version, it needed a twist. It settled on: outer space.

And so Disney gave the world Treasure Planet. The movie may be labeled science fiction, but it can even more accurately be labeled science fantasy. The creators merge Stevenson’s nineteenth-century milieu with sci-fi, and this is most clearly seen in the ship that carries our heroes to the treasure planet. Although it is, in a highly technical sense, a spaceship, it looks like a wooden sailing ship from the nineteenth-century. It even flies like the old ships sailed, to some degree: Its sails are not decorative but entirely functional.

A curiosity about this movie: In outer space, there is no gravity but there is, apparently, atmosphere. After watching the movie, I read a bit about it online, and evidently the characters’ ability to breathe in space is explained by “etherium.” I believe etherium was mentioned in the film, but I did not know what it meant. The sort of viewers who must have breathable outer space justified to them may find this film jarring or inconsistent in its science-fantasy elements. But if you’re game for the ride, it will go smoothly enough.

The makers don’t merely choose a sci-fi setting; they go for broke. Jim Hawkins and his parents are the only humans in the film. In this telling of Treasure Island, Long John Silver is a cyborg – a natural enough leap from the one-legged man. The aliens that fill the background, and sometimes stand prominently in the foreground, are inventive but, with scant exceptions, unattractive. Disney transposes its mandatory Animal Sidekick to sci-fi with tremendous success: Long John’s parrot is, in this version, Morph – a small, playful glob of a pet whose shapeshifting and good

-hearted mischief make it second only to Tangled‘s Maximus in Disney’s pantheon of sidekicks.

Treasure Planet tinkers with the original novel to produce a solid, workmanlike plot. The movie shines far more in characterization. Jim begins the movie as what they call a troubled (read: delinquent) youth. This is not, of course, original, but what matters is that it is convincingly played and gradually becomes important to the story and, finally, meaningful. For this is the heart of his relationship with Long John Silver. Jim began that relationship distrustful, and Silver began it, at best, utilitarian; how quietly it became real, and how much it came to affect them, is a lasting credit to the film. Despite all his original intentions, Long John Silver becomes the father-figure Jim needs, giving him both discipline and encouragement.

This is, of course, the most important relationship in the film. Jim’s other important relationships are with his mother and the doctor (here Dr. Doppler because, you know, sci-fi). All three are either parental or quasi-parental, and Jim doesn’t get a girl to so much as look at. To take a young protagonist and completely sideline romance in favor of such relationships is quietly subversive in a Disney film, and possibly in all films.

Treasure Planet doesn’t quite ignite the magic of Disney’s best; possibly, with its visions of robots and outer space and bizarre aliens, it never really tried. Disney is the undisputed king of pop fairy tales and this film is an outlier. It never broke through to audiences in a way that could inspire successors of any kind. Still, the care and skill of the creators can’t be doubted. Treasure Planet is a creative sci-fi romp, with heart and with humor, and some lovely animation. Recommended.