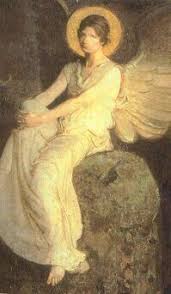 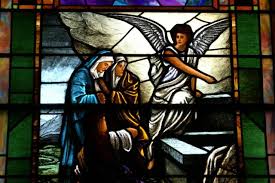 6 thoughts on “CSFF Blog Tour: Angels in Art and Reality”