Today we begin the CSFF blog tour of … wait a minute, it’s in my notes … Rebels. Yes, that’s it: Rebels, by Jill Williamson. 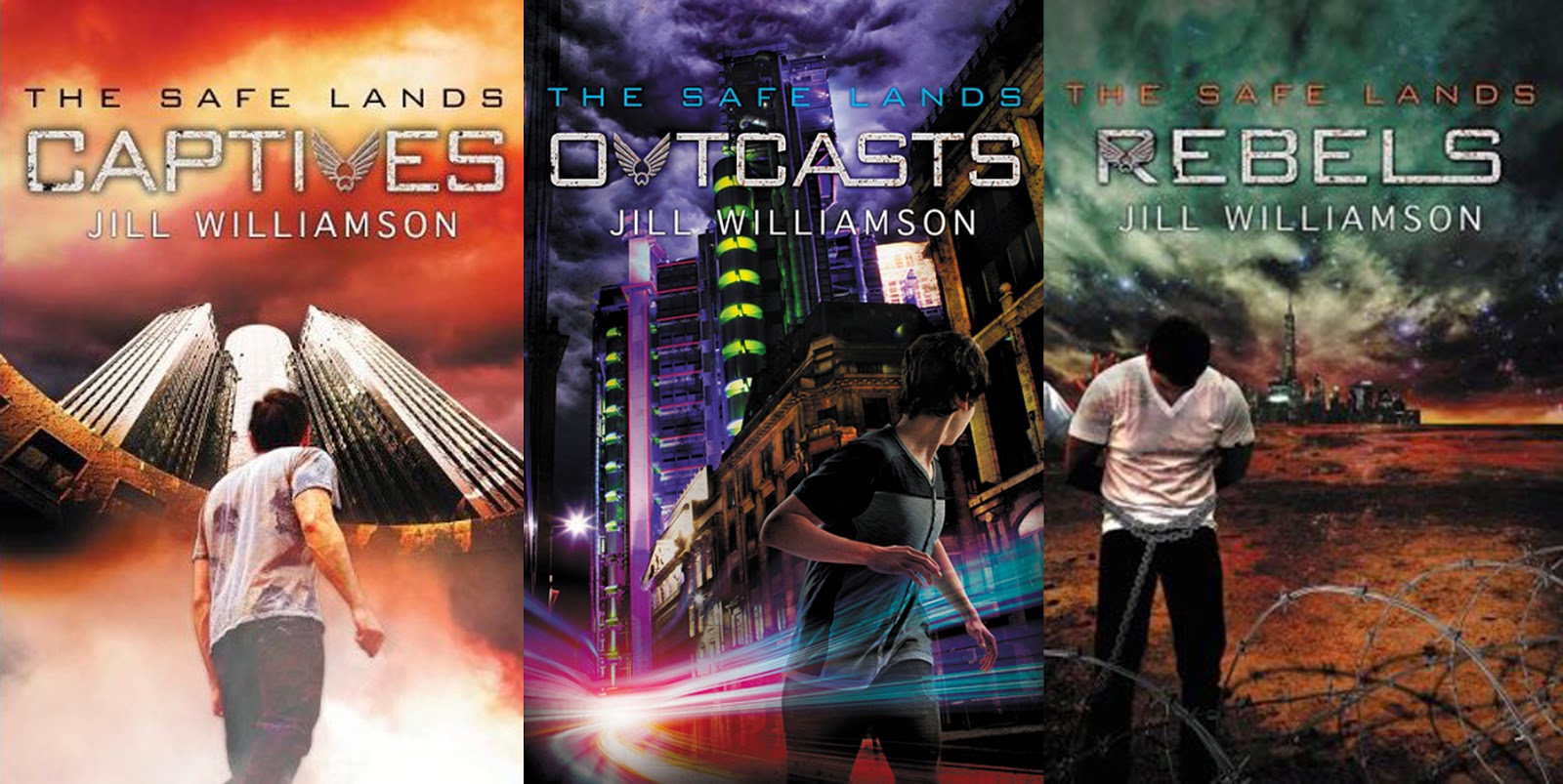 Rebels is the third and final book of the Safe Lands Trilogy. All the books have titles that consist entirely of a single noun, and there’s a common theme – it’s always people who are, shall we say, outside of society’s mainstream. But between accepting Rebels for review and actually receiving my copy, I had trouble keeping the books straight. People would ask me what book I was reviewing next, and I’d say, “I think it’s Rebels. Or maybe Outcasts. It’s in that series.”

Sometimes I’d try to figure it out in my head, and I had trouble getting it right, especially because I thought one of the books might be called Exiles. (Which, in fact, none of them are, but my reason should be obvious: It’s a noun, a one-word title, and it means people who are, among other things, outside of society’s mainstream.)

So here are the books of the Safe Lands Trilogy, in order and all with their correct titles: Captives, Outcasts, and Rebels. After touring Captives and Outcasts, we will now conclude our review of the trilogy with this week’s tour of Rebels.

Here, then, is Rebels on Amazon, and also Jill Williamson’s website, and of course, the blog roll: