In Boston – then, believe it or not, the hotbed of radical, revolutionary zeal – they made the first stand against Great Britain. For more than a decade they forded the turmoil of a rebellious colony and a grasping empire, stood in one challenge after another against King and Parliament. Samuel Adams was one of their leaders, preaching natural rights while rallying his fellow politicians to oppose Britain. Paul Revere was there, too; his Midnight Ride was the apotheosis of his work as a courier for the seditious patriots of Boston.

Although now mostly forgotten, James Otis – a lawyer, author, and legislator – played a powerful role in those early years. John Adams (a man by no means easy to impress) called him “a flame of fire”, and testified: “I have been young and now I am old, and I solemnly say I have never known a man whose love of country was more ardent or sincere, never one who suffered so much, never one whose service for any 10 years of his life were so important and essential to the cause of his country as those of Mr. Otis from 1760 to 1770.”

John Adams himself, so inspired by James Otis’ oration against Britain’s writs of assistance, would pour years of determination, and energy, and vigorous intellect into the making of America – a writer of pamphlets, a delegate to both Continental Congresses, an ambassador to France, Holland, and Britain, the author of Massachusetts’ constitution, vice-president, president.

Virginia supplied its own share of heroes. Patrick Henry – “a son of Thunder”, as one admirer called him – made common cause with the common people, challenged the powers-that-were in Virginia, and in word and deed stirred the fire that would blaze to independence.

Thomas Jefferson gave the gift of an immortal Declaration of Independence; James Madison helped to write the seminal Federalist Papers and in the Philadelphia Convention – creating the Virginia Plan, tirelessly and masterfully advocating for the new government – he earned the title of the Father of the Constitution.

Among Madison’s strokes for the Constitution was persuading George Washington to attend the Philadelphia Convention. Washington’s preeminence among the Founders is deserved, but also curious; he lacked the scholarly 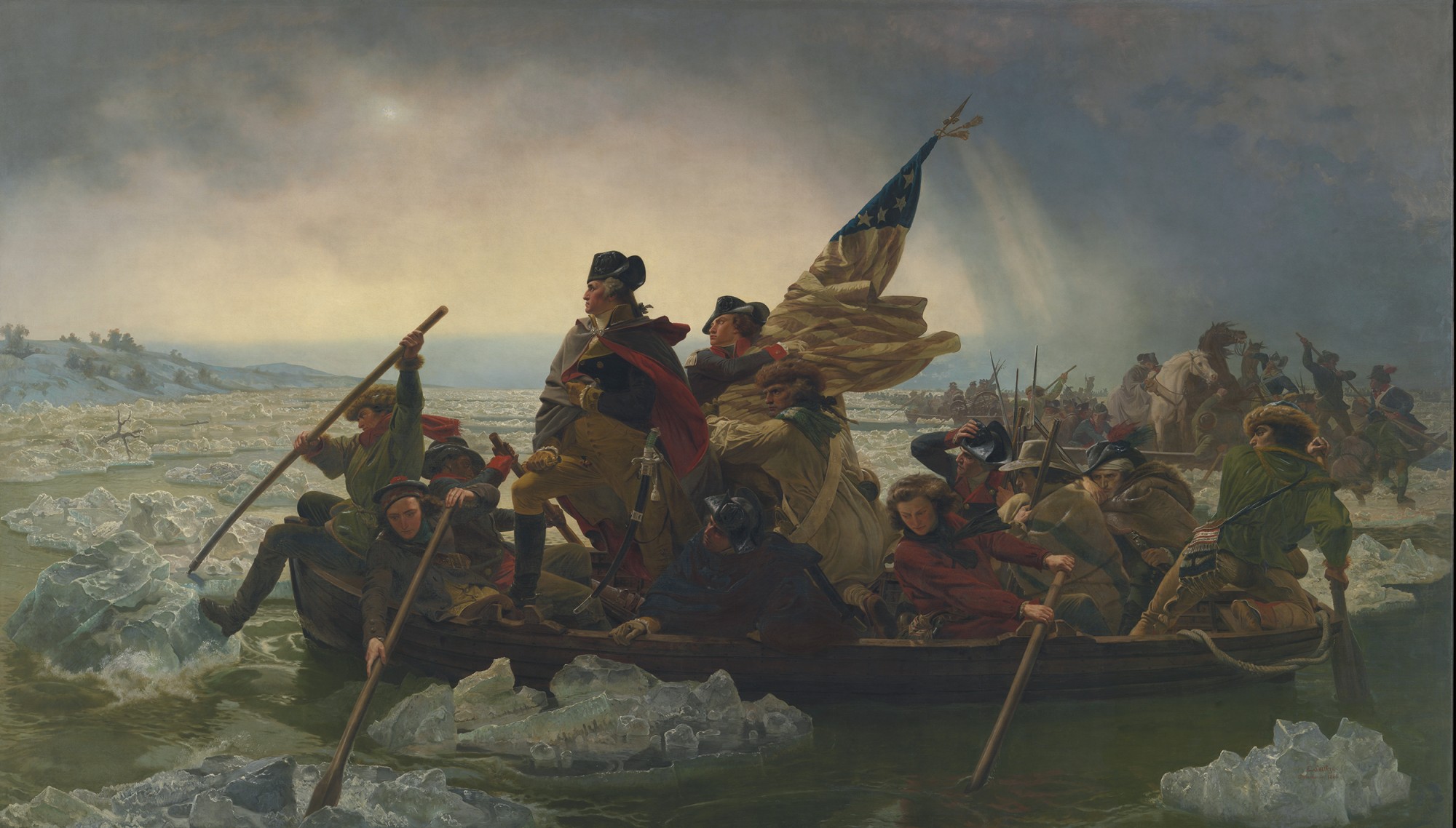 background so many of them possessed, and put to such remarkable use. His intellect did not burn with the brilliance of Hamilton’s or Madison’s, but they needed him. He was steady and wise, and the sheer respect he commanded could keep people united – and the cause in motion.

Alexander Hamilton came out of the West Indies, born out of wedlock and later orphaned. The primary author of the Federalist Papers, the first Secretary of the Treasury, chief military aide to George Washington during four years of the Revolutionary War, and close advisor while he was president – Hamilton was a man of great capability, and great accomplishment.

They were extraordinary in how they arose, at the right time and in the right places, and joined together to create a nation. I would call it serendipitous, except that I don’t believe in fate.

Neither, for that matter, did many of them. Shortly after the Declaration of Independence was published, before anyone knew whether it would end in freedom or disaster, John Page wrote to Thomas Jefferson, “We know the race is not to the swift nor the battle to the strong. Do you not think an angel rides in the whirlwind and directs this storm?”